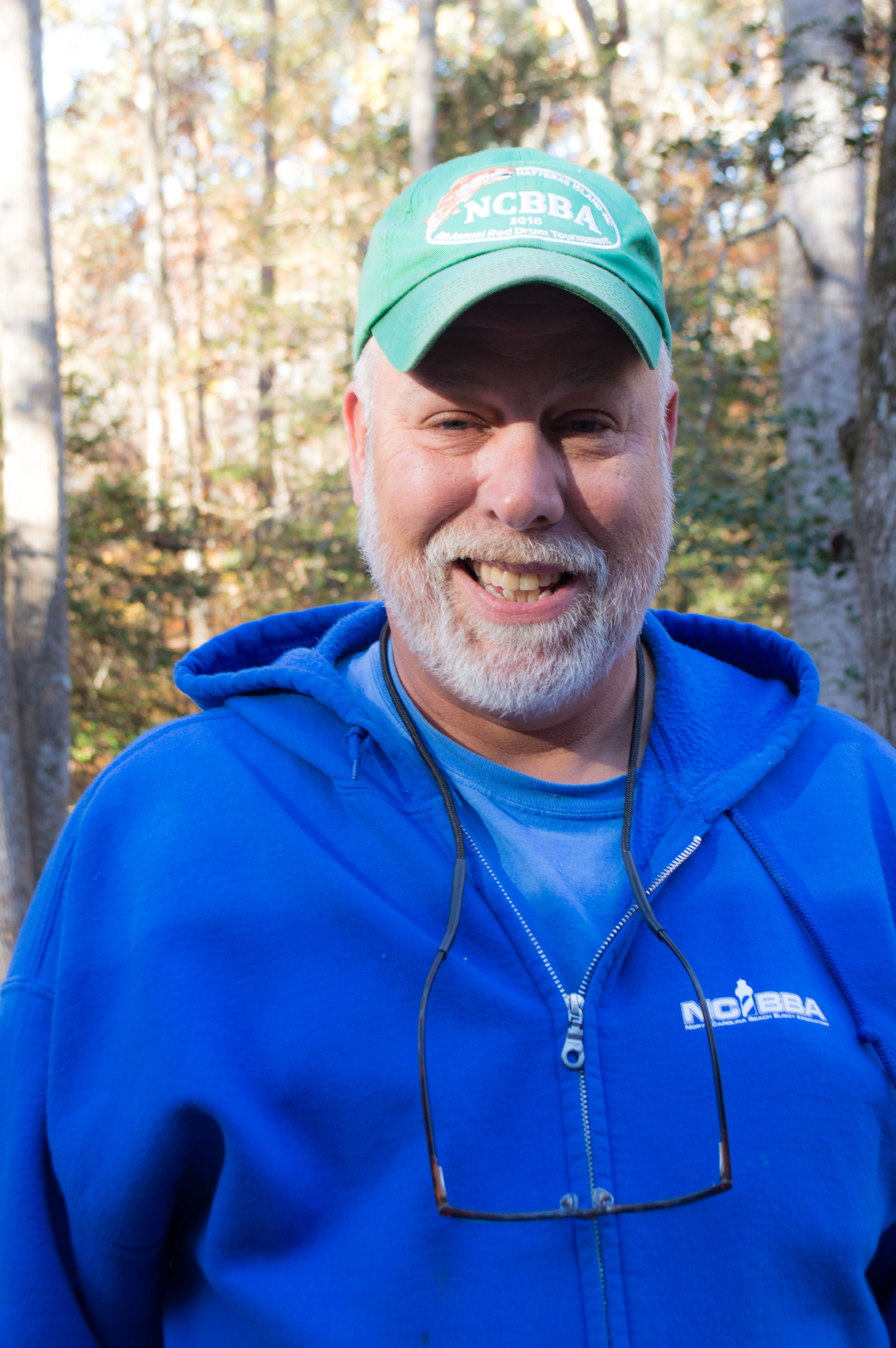 Chris grew up in a small fishing community on the Chesapeake Bay and became addicted to fishing shortly after being able to hold a rod in hand. Came to the outer banks as a toddler through the teenage years with his father in the fall for the Drum runs. Joined the Navy after high school and was stationed Lemoore California for 4 years where he was able to do some fishing on the left coast. Moved to Montana for a few years and hunted and fished throughout the Midwest. Moved to back to Maryland for several years and was able to fish up and down the East coast from the Great Lakes and its tributaries to the surf up and down the coast with Cape Hatteras always holding a special place in his heart.

In 2012 he joined the NCBBA and became a very active advocate for responsible beach access for all. A little over 3 years ago relocated to Sanford, NC to be closer to Hatteras and to continue his career in the building automation world that he has done for the past 30 years. Recently elected to the board of directors for the NCBBA he looks forward to working with the member’s and it’s elected officials to further advocate for beach access and to continue to support the islands many chartable needs and causes.